This afternoon I am looking forward to having coffee with a cherished new friend, fine artist Dick Buckley. You can visit his website and read more about his work and inspiration. Yet rather that write too much, and take away from his fine art, I’d like to SHOW you a few” flights of fancy” that his work has given me in thinking about minimalist art in interior design.

Here is a bit of inspiration based on Richard Warren Buckley’s Essence series :

It’s easy to see the influence of Mr. Buckley’s red dot or “core energy” in my choice of this interior. Even with the sharp lines of the chevron wall paper, the room is playful at heart. I think “Essence No. 16” would work on this focal wall. It mimics the peaks of the chevron in places, but it’s overall organic shape adds spontaneity.

Here is another fireplace focal wall with a hard slab of stone that makes a minimalist statement on it’s own.

The shape of the wicker hanging swing as well as the texture of the logs and other accessories are a lovely balance. I am a fan of changing things up seasonally. An alternative might be to clear the mantle, and line it with small votives in clear glass.  (After all a room with a fire-place should have a bit of flame somewhere!) Then I would hang “Essence No. 43.” Notice how the shape simulates the cross sections of the logs?

I love the warmth the subtle color and textures create in this room. I am reminded of the sand and shore.

Source: Uploaded by user via Hey Sadie on Pinterest

I think it can handle the movement in “Essence No. 3c” which reminds me of waves crashing against rocks on a moonlit night.

The clean crispness of this room creates a restful environment.

I can’t help but think the simple addition of this painting might add a layer of soft sound to the environment. (Quite true – Images have sounds!) I hear seagulls soaring over a quiet sunrise in “Essence No. 6.”

The flowers give a natural touch to this room.

“Essence No’ 14” would soften the hard-edges and bring focused movement without creating visual clutter. And you got it! It even mimics the white “puff” on the floor.

This room, though well appointed, is very masculine.

“Essence No. 79” brings in the landscape of the body and some feminine curves.

How about a little modern Zen?

“Essence No. 20” is reminiscent of  traditional Chinese Kanji characters with an urban industrial edge.

I could go on and on. Really! I think Mr. Buckley’s work compliments a variety of interior styles. Here I thought I would pick a really challenging space.

Now imagine the tight detail of the Toile wallpaper contrasted with the deceptive simplicity of “Lisa & Walter” from Mr. Buckeley’s new series. It echoes the romance of Victorian design without being too literal. And since this is a sitting area where one might share a glass of wine or a cup of tea with someone close, this work gives the eye a place to rest.

Of course there is nothing like investing in an original work of fine art! If you love his work as much as I do, here you can find it at various price points too.

These walls are waiting for Buckley! How ’bout yours? 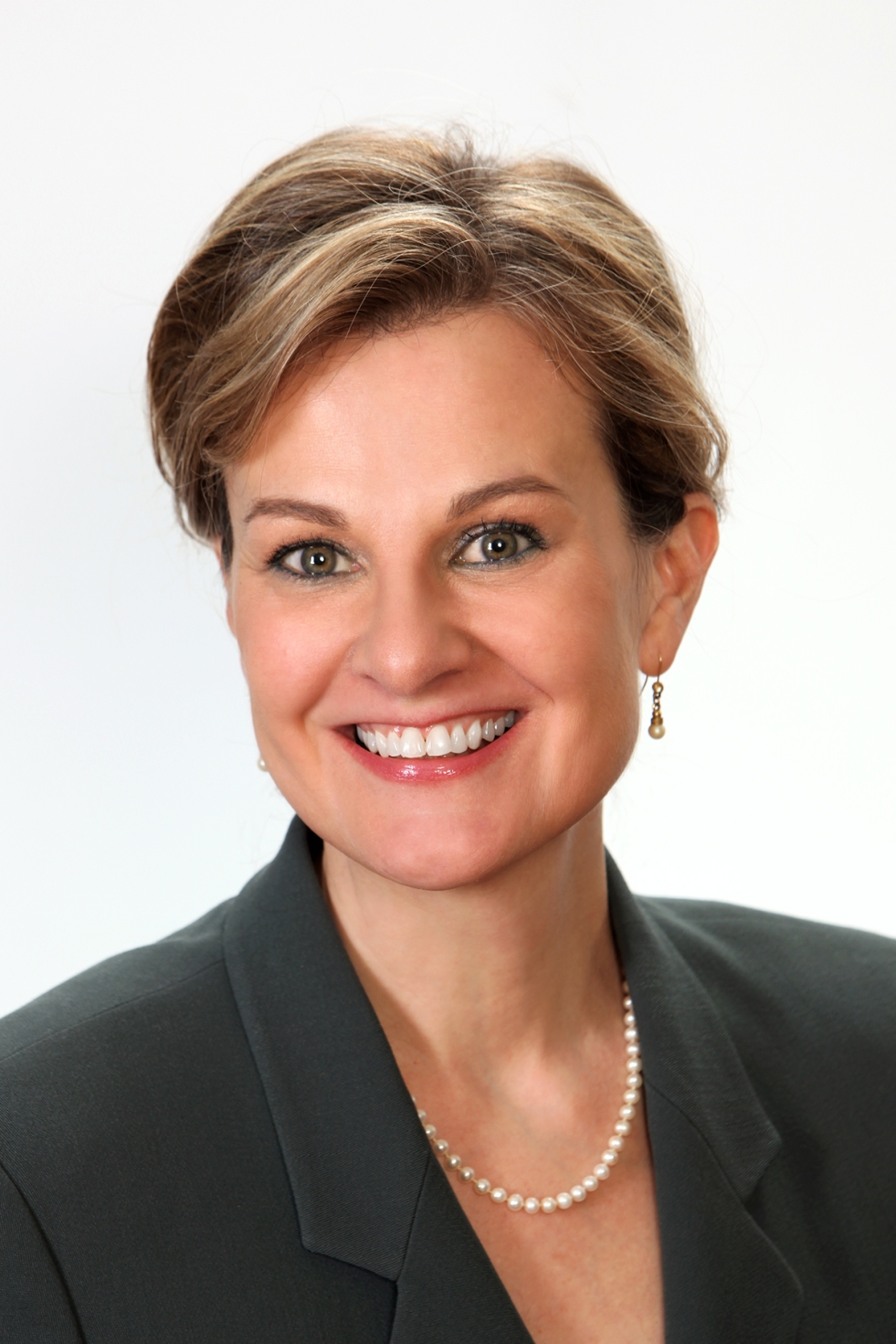